Since the 1990s, FIMOR Le Mans has grown to more than 50 employees at its Headquarters. With a significant portion of its manufactured products sold abroad (more than 85% all goods manufactured at the corporate headquarters in Le Mans are distributed outside of France), FIMOR’s development has been stimulated through its international subsidiaries.

FIMOR‘s first subsidiary acquisition was made in the United States in 2001, providing a hub for the growing commercial presence in North America. This 5 person company, through an extensive distributor network, re-sells polyurethane products manufactured in the Le Mans facility (squeegees, sheets….) along with squeegee maintenance equipment and accessories that are manufactured by them in USA. In 2018,  FIMOR group acquires the company HARKNESS INDUSTRIES, specialist in polyurethane parts, located in Cheshire (Connecticut). These two companies in the United States merge under the single entity FIMOR NORTH AMERICA in Cheshire.

FIMOR‘s China office opened in 2002 and supports both the sales of FIMOR and its local purchases (casted silicone keyboards).

These two activities have been split into 3 separate business divisions, each to cover a specific market:

FIMOR Serigraphy for the manufacturing and marketing of squeegees for screen printing. These polyurethane squeegees are manufactured on-site at Le Mans and are sold worldwide under the brand name serilor® via a network of over 260 distributors.

FIMOR Polyurethane for the manufacturing and marketing of a variety of products and technical parts in polyurethane for markets other than screen printing. This includes parts for cleaning machines, or railway maintenance and infrastructure…

FIMOR Electronics for trading of silicone molded keyboards and components that require high reliability, including but not limited to micro-fans (micro blowers), resistors, LED indicators…

In 1997, FIMOR received the « NEF d’Or » of the city of PARIS awarded to successful companies, and was declared « innovative company » by ANVAR in 1999 for its euros converters assembled in Europe (trademark eurette®).

In November 2006, FIMOR simultaneously received trophies in the « INTERNATIONAL » category of the MIDEST (largest outsourcing fair in Europe) and the economy magazine «Les ECHOS» .

In 2009, FIMOR was awarded at INNOV SPACE for heated mattresses intended for livestock.

FIMOR has filed a dozen patents in the field of plastics and electronics applications and is a member of many professional organizations with regional or international interest. FIMOR has signed the the French « Diversity Charter » for the promotion of diversity among its members. 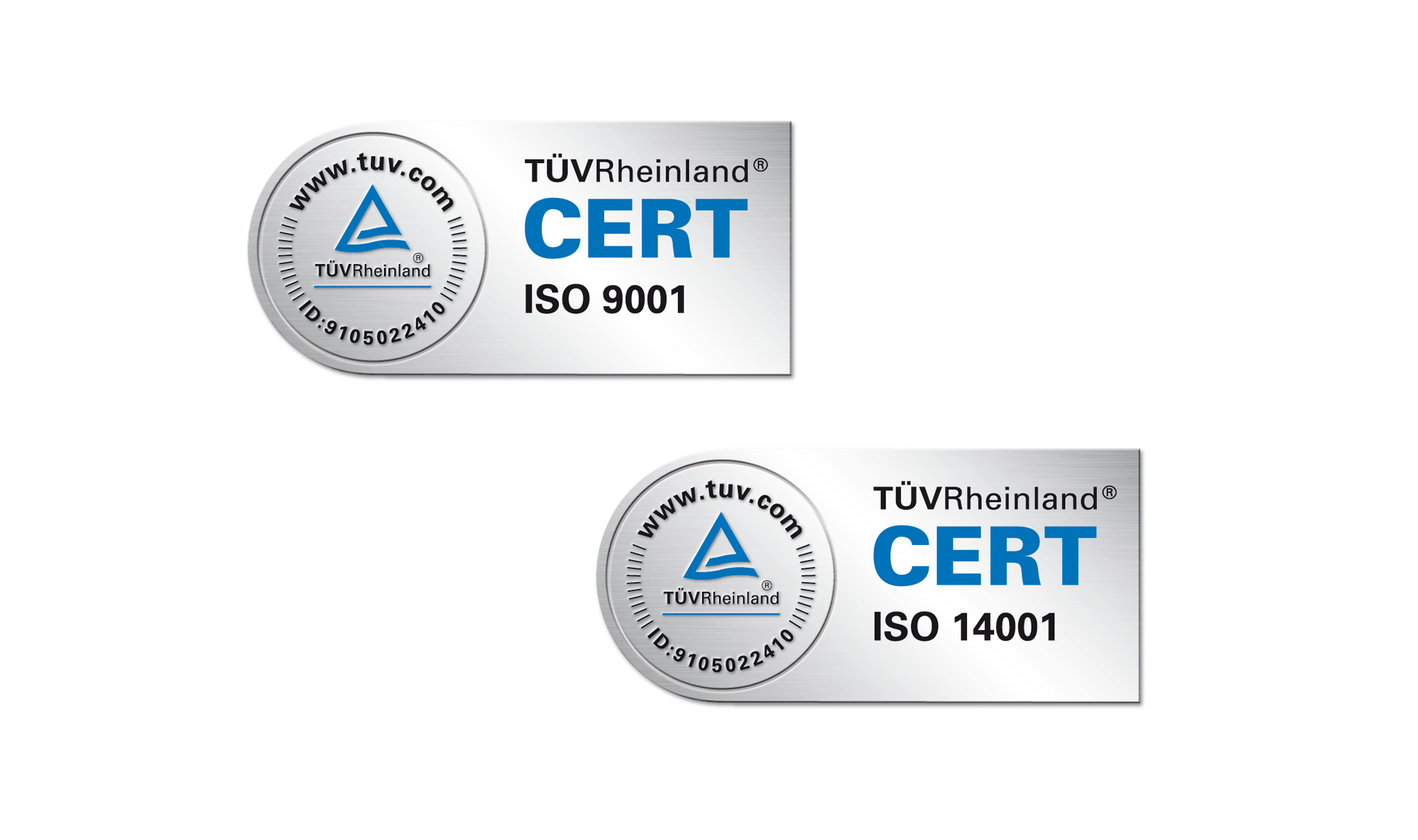 FIMOR has been ISO 9001 certified since 2000 and ISO 14001 certified since 2012.
By continuing your visit to this site, you accept the filing of cookies for audience measurement and content sharing on other sites, in compliance with our policy to protect your privacy.OkRead more